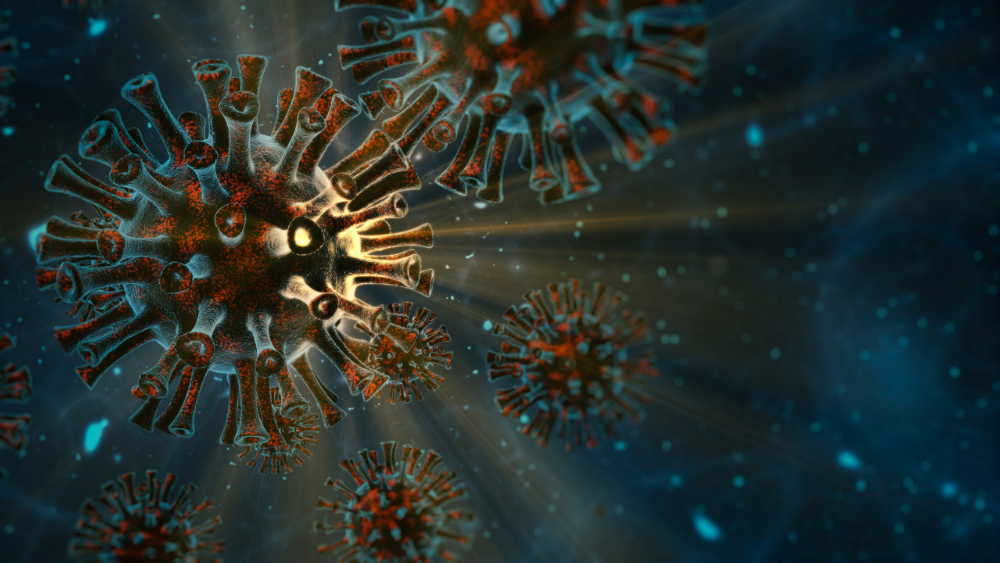 Viruses continuously and naturally evolve. To track coronavirus variants, we need to think like Darwin.

Viruses continuously and naturally evolve. To track coronavirus variants, we need to think like Darwin.

Viruses were unknown to science when Charles Darwin conceived the theory of evolution in the 19th century. Yet, to understand how the SARS-CoV-2 coronavirus has spread and changed during the COVID-19 pandemic, we still need to use Darwin’s approach and think in evolutionary terms.

Like all other organisms on Earth, viruses evolve because of mutations, which are random mistakes that happen during the replication of the genetic material (the genetic information of coronaviruses is written into a molecule called RNA). Some mutations are neutral, while others can have negative effects.

“It’s a continuous process. And if the properties of the virus change, then we speak of a new variant,” says Christoph Steininger, head of the Virus Research Team at the Medical University of Vienna and a Principal Investigator from the European research project CORONADX.

Mutations are random, new variants of a virus occur continuously and their fate depends on how well they survive in their hosts and infect others.

Variants with a selective advantage, such as those with higher infectivity or which are more resistant to the immune system, spread more rapidly and may become prevalent. This was the case with the Delta and Omicron variants. By contrast, variants that are less capable of spreading may be obliterated by natural selection. Multiple variants of a virus can even exist, and compete, in the same patient. When we observe the emergence and spread of new variants, we are just looking at natural selection at work.

See also: Are We Able to Detect all coronavirus Variants?

Standard tests for COVID-19, such as the RT-PCR, cannot usually identify variants. Therefore scientists need to get a full read of the virus genome with a longer and more expensive process called sequencing.

Health authorities rely upon a network of laboratories to collect and sequence random positive samples from patients and to upload the data to a central database. Sequences are also made available on public platforms such as GISAID, Nextstrain and Pango which are used by scientists globally to catalogue and monitor the viral variants.

National and international health organisations monitor the emergence of the variants by looking at several features. These include increased transmissibility, the severity of the disease, or the ability to evade vaccines, diagnostic tests or drugs. When a variant meets one or more of these criteria, the World Health Organisation (WHO) may place it into a list of Variants of Concern (VOC).

“We need to know which virus variants are currently circulating because we may have to adapt vaccines and diagnostic tests to them,” says Steininger.

The efficacy of vaccines can indeed change significantly when new variants emerge, as we have seen with the Omicron variant. Manufacturers, too, need to reassess the ability of their diagnostic tests to identify each new variant that becomes widespread.

Steininger believes that tracking viral variants will be paramount after this pandemic too. “[in the past], we have seen the importance of that information for HIV, Hepatitis C and Influenza. During the COVID-19 pandemic we have developed new tools and approaches and they will be very helpful for future epidemics,” he says.

Catching up with viruses will always be a hide-and-seek game where you should always expect new variants to appear. The COVID-19 is not an exception, and shows the importance of monitoring and sharing viral genomes to fight epidemics.

Video interview with Prof. Steininger on virus evolution and variants, released within the CORONADX project 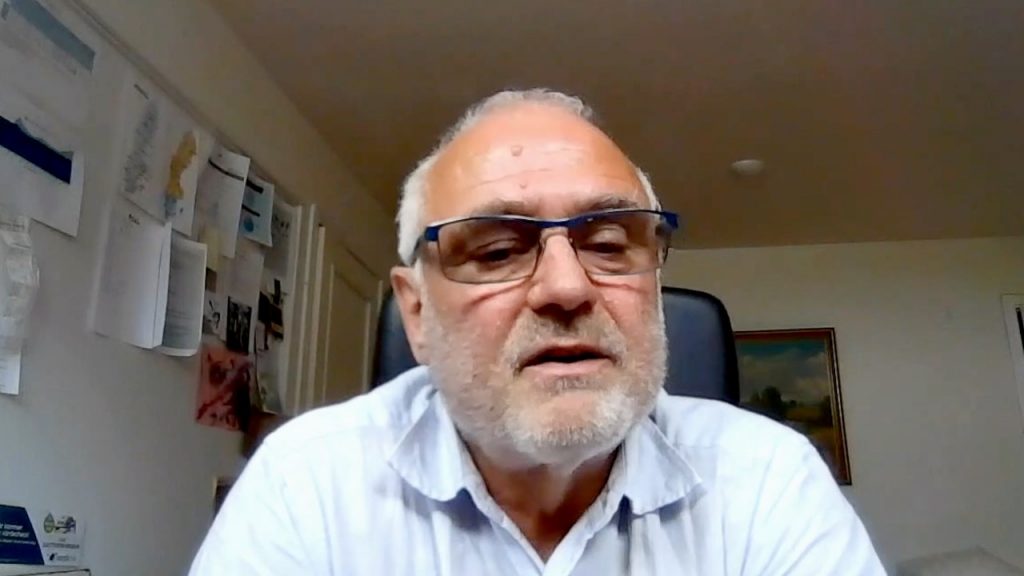 From the laboratory to the market: innovation in COVID-19 diagnosis 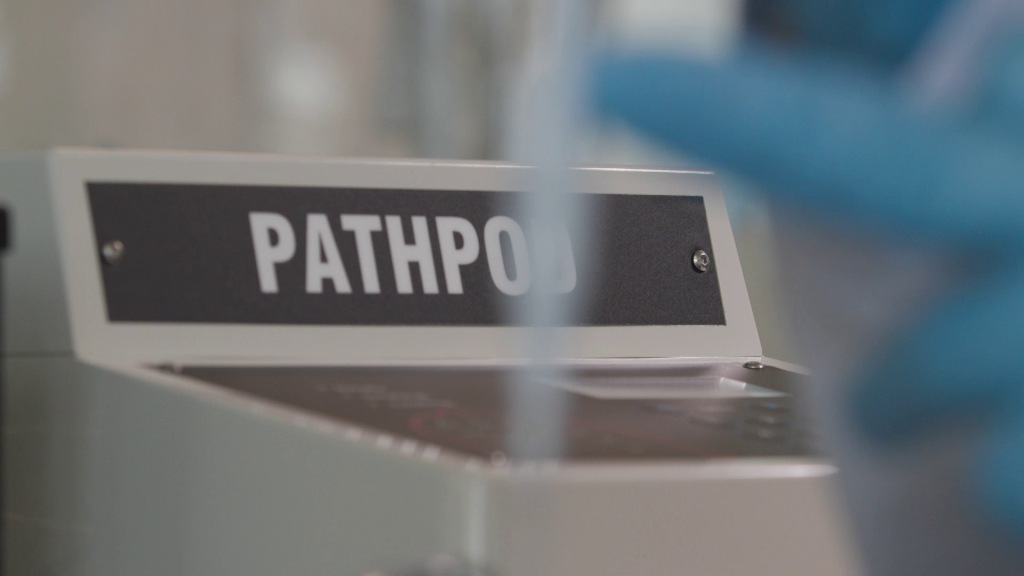 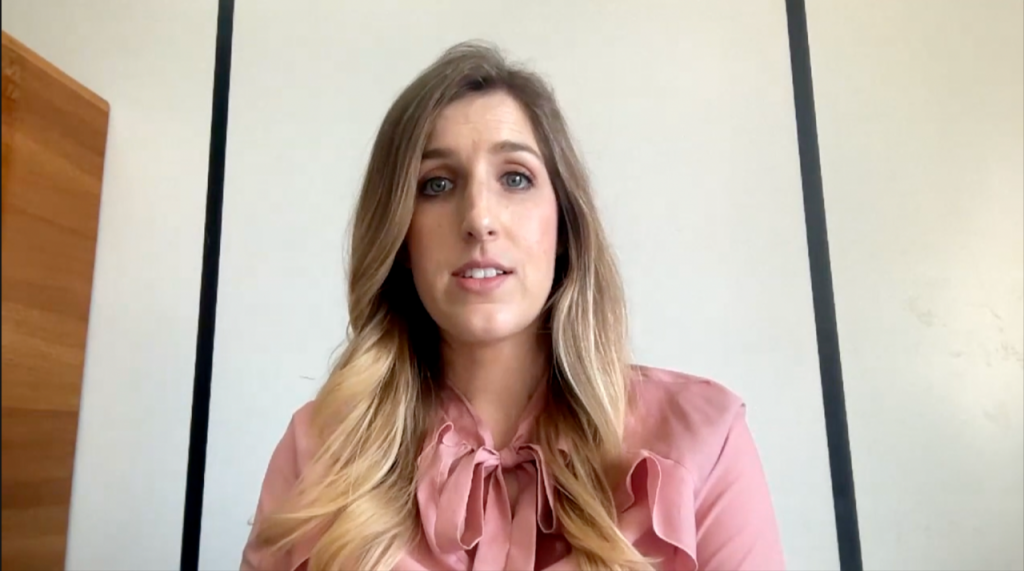 Society resilience in a time of pandemic