Rapid tests for coronavirus and their accuracy

Even with the advent of vaccines, strategies for rapid and affordable testing for COVID-19 are still paramount. The lack of evidence that the current vaccines can completely stop people from being infected and the emergence of virus variants make widespread testing crucial. But what do we mean as a “rapid” test and how do they compare to “standard” ones?

Even with the advent of vaccines, strategies for rapid and affordable testing for COVID-19 are still paramount. The lack of evidence that the current vaccines can completely stop people from being infected and the emergence of virus variants make widespread testing crucial. But what do we mean as a “rapid” test and how do they compare to “standard” ones?

Since the World Health Organisation declared  COVID-19 a pandemic, progress has been made on testing, tracing and treating people infected with the virus, and industries have developed  several vaccines in a record time.

However, until a majority of the population will be vaccinated, limiting the circulation of the virus by timely and widespread surveillance remains the only way to reduce the emergence of variants that are potentially resistant to vaccines. Developing rapid, accurate and affordable tests for COVID-19 is still a priority, and the goal of several industries and academic projects.

Among the projects focused on diagnostics and supported by the European Union to face the sanitary emergency, the biggest one is CORONADX, with eight partners from Europe and China. It is developing quick tests that can be used on-site, without the need to transport the samples to a laboratory.

The quickest test developed by the project is called Pathag. It doesn’t require any device and hardly any training and provides results in less than one minute. It could be used for instance to screen carriers of the virus at airports, transport hubs, cruise ships, public gatherings or to monitor home quarantines. The system uses antibodies against SARS-CoV-2 that are fixed to microscopic latex beads. This solution is mixed into the patient’s sample (e.g. a nasopharyngeal swab or sputum). If the sample contains the virus, the antibodies bind to the viral particles and bring the latex beads along, forming a clump visible to the naked eye. The reaction, called latex fixation test, occurs within 10-20 seconds and can be done on a small, inexpensive paper strip.

Aiming to higher accuracy, another rapid test developed by the project, called Pathpod, is expected to reach a level comparable to RT-PCR (the current gold standard for the molecular diagnosis of SARS-CoV-2), with the advantage of being faster and on-site. It can be suitable for rapid second-line detection in mobile clinics and community health centres.

The test relies on easy-to-use gear, provides results in 30 minutes and requires minimal training. An operator pours the sample on a lab-on-a-chip cartridge and loads it into an automatic, portable device to perform the analysis. The system is based on Loop-mediated Isothermal Amplification (LAMP), a molecular technology that amplifies and detects the specific genetic sequences of the virus. The system can process up to 10 samples in a single run.

The word “rapid” defines any method which is significantly faster than the ones we use today to detect SARS-Cov2. The golden standard test is based on a technology called RT-PCR. The sample must be sent to a qualified laboratory and takes several hours to give a result.

Rapid tests take less than an hour or even a few minutes. They are often performed at Point of Care (POC), meaning that the samples are processed on-site. This is faster and cheaper.

With rapid tests, more people can be checked at work or during travel. Carriers can be detected earlier and quarantines can be shortened for those who test negative.

Serological tests are not rapid test for the coronavirus

Serological tests are often referred to as rapid because they can be performed in a few minutes, but they are not designed to detect the virus. Only the molecular ones can tell whether a person carries the virus.

Molecular tests, which are done on a nose-and-throat swab or a sample of sputum, look directly at the virus and detect its presence in the organism. Serological tests, typically performed through a blood prick, can tell whether a person has developed the antibodies against the virus – and therefore whether they have been infected sometime in the past, even years before.

What makes a test accurate

The accuracy of a diagnostic test is defined by two statistical measures: sensitivity and specificity.

Sensitivity is the ability to detect the virus in carriers. A 100 per cent sensitivity means that a test will identify all the individuals carrying the virus, while a 98 per cent means that it will miss 2 per cent of carriers, and so on. Carriers who are missed by the test are defined as false negatives.

Specificity is the ability to correctly exclude the individuals who are not carriers. In a test that is 100 per cent specific, no one without the virus will test positive. If the specificity is 98 per cent, 2 out of 100 of those who tested positive are not carriers and therefore are called false positives.

A perfect test would have a 100 per cent sensitivity and specificity, of course. However, this is rarely the case in real applications. Most tests have a degree of error, and therefore their accuracy is not perfect. And there is typically a trade-off where you can’t improve sensitivity without losing specificity and vice-versa.

In conclusion, different methods are useful for different testing strategies. When screening travellers at an airport, for example, it may be more useful to identify as many carriers as possible with a first-line test (higher sensitivity and lower specificity) and eventually rule out the false positives with a second-line test which is less sensitive and more specific. 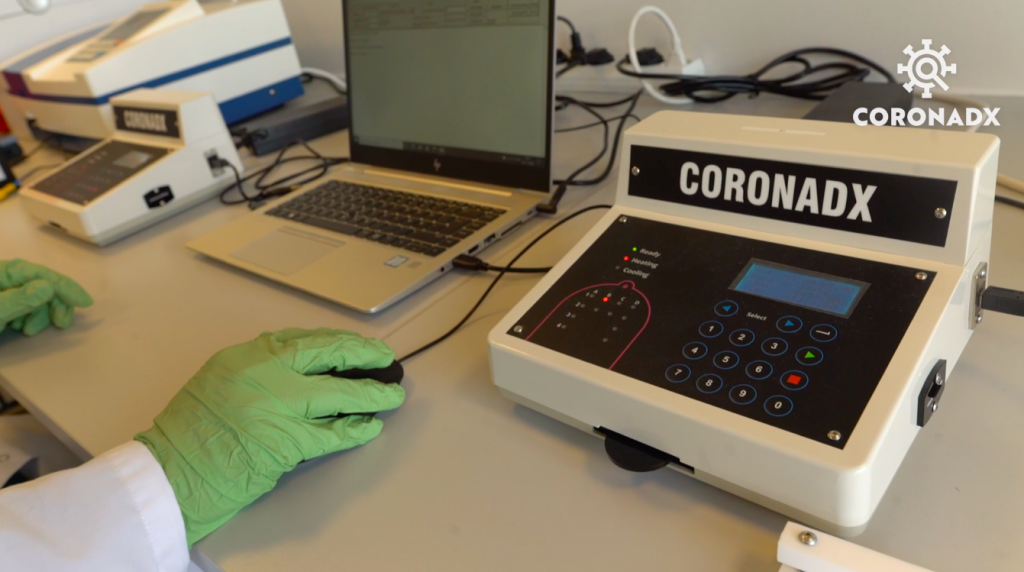 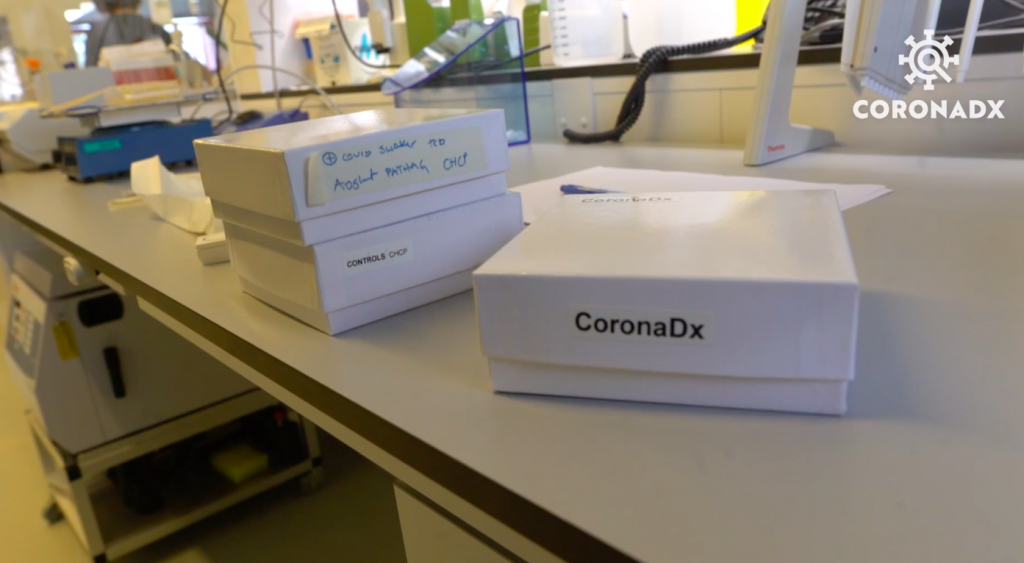 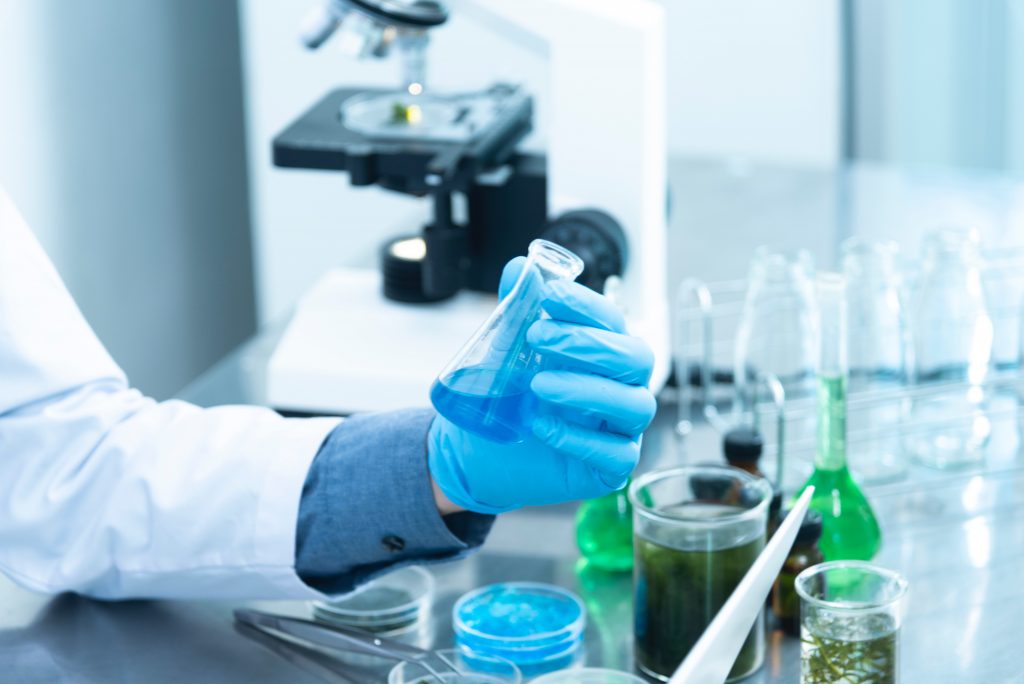