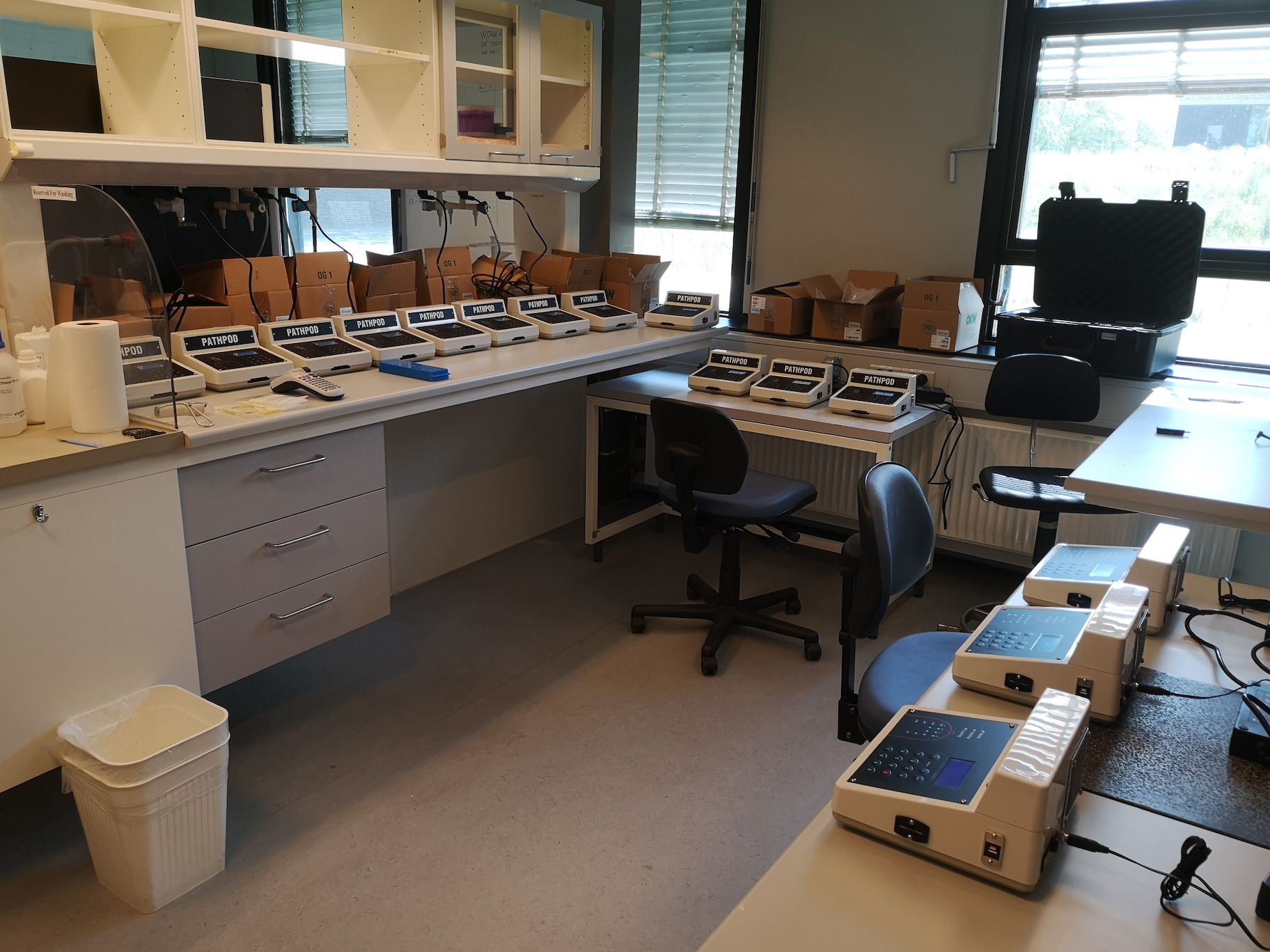 The PATHAG antigenic test will take few seconds and will cost less than one euro per sample. Researchers expect it to be available by the end of 2020

EU-funded project CORONADX is developing an ultra-rapid test suitable for mass screening of Sars-Cov2, the coronavirus causing the COVID-19 disease.

The test, called PATHAG, provides results in less than one minute with a simple, on-site procedure.

The system uses antibodies against SARS-CoV-2 that are fixed to microscopic latex beads. If a patient’s sample contains the virus, the antibodies bind to the viral particles and bring the latex beads along, forming a visible clump. The reaction occurs within seconds and can be done on a small, inexpensive paper strip. Positivity to the virus is then seen as a grains on the paper.

The test is expected to be ready before the end of 2020. It will be initially available in Denmark for further field testing and then eventually be deployed in other countries. Unlike most rapid tests today, PATHAG will be non-commercial.

“Compared to other systems, PATHAG has the advantage of being faster and cheaper, and does not require any special equipment,” said Hans-Christian Slotved, whose team at the Statens Serum Institut (SSI) in Copenhagen (Denmark) has developed PATHAG as a part of the CORONADX project. “We want to be able to tell people whether they test positive or not in a matter of minutes”.

The system is being tested on the commonly used cotton swab samples taken from patients, while the use of saliva samples is under the evaluation of the team, which would eliminate the need to take a swab.

The CORONADX project (https://coronadx-project.eu) is run by a consortium of eight partners in Austria, China, Denmark, Italy and Sweden. It was launched in April 2020 and funded by the European Commission as an emergency response to the pandemic.

The consortium is also working on two other rapid tests, PATHPOD and PATHLOCK, based on different cutting-edge technologies called LAMP and a combined CRISPR-CAS based method, respectively.

“With the reopening of schools and activities, mass monitoring with fast and affordable tests becomes paramount. Our three systems will save time and ease pressure on laboratories, which we badly need during a pandemic”, added Anders Wolff, professor at the Technical University of Denmark (DTU) and scientific coordinator of the CORONADX consortium.

“COVID-19 testing is key not only for clinical management but even more so for epidemiological surveillance and control of the COVID-19 epidemic”, added Anna Odone, Associate Professor of Public Health, University Vita-Salute San Raffaele, Milan. “The availability of rapid and highly sensitive tests represents a unique opportunity in the fight against COVID-19, given their potential effects on the provision of effective preventive services and their positive societal and economic impacts”. 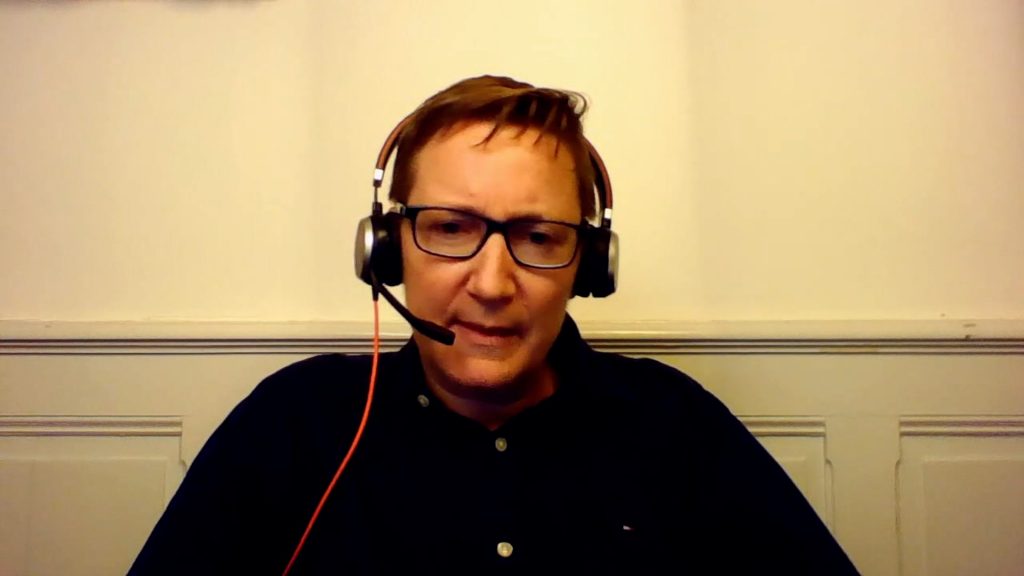 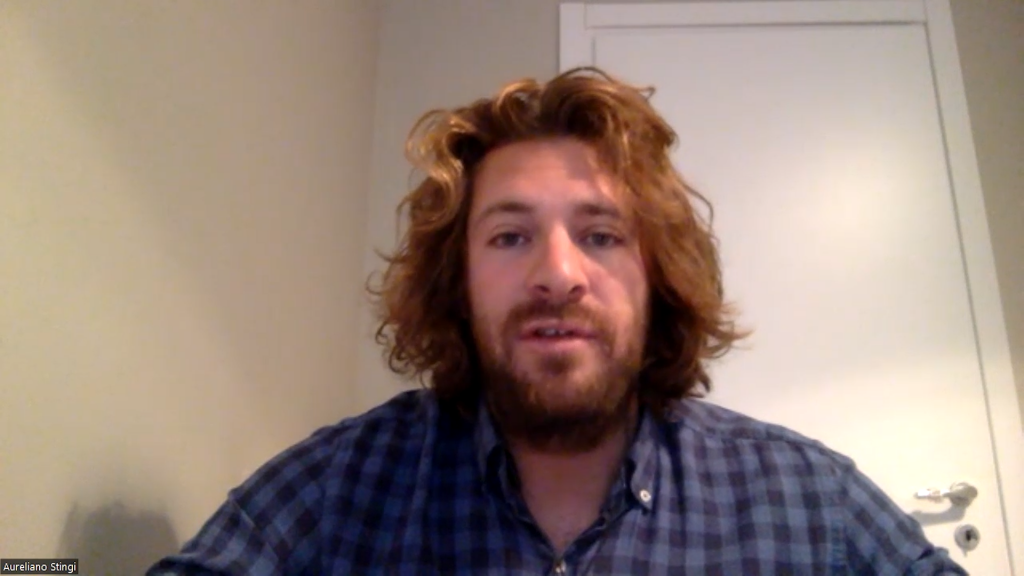 Are we all equal in facing Covid-19?

Loop-mediated isothermal amplification (LAMP) is being used as a robust rapid diagnostic tool to prevent the transmission of infectious diseases. However, carryover contamination of LAMP-amplified products originating from previous tests has been a problem in LAMP-based bio-analytical assays. In this study, we developed a Cod-uracil-DNA-glycosylase real-time reverse transcriptase LAMP assay (Cod-UNG-rRT-LAMP) for the elimination of...